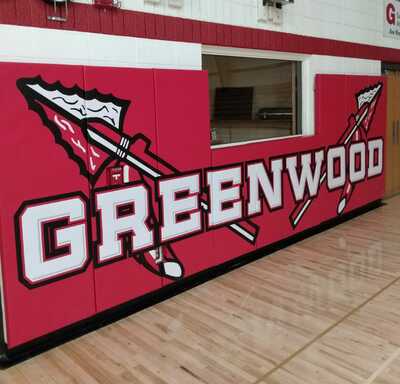 Thursday's game was tight all the way thru with Neillsville leading by as many as 5 but the two teams went into halftime tied at 26.

The second half was much of the same as the lead see-sawed back and forth between each team until later in half.  Neillsville started to go cold from the outside and the Warrrior's leading scorer Andrew Brown fouled out with 4 minutes left.  Greenwood was able to convert their free throws and pull away for the 11 point win.