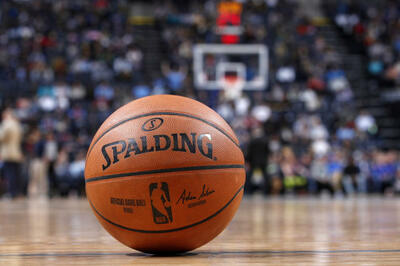 The NBA is experiencing a points explosion amid the most prolific offensive environment in half a century.

Scoring is way up this season at both the team and individual level.   According to Axios Sports;

Teams were averaging 114.1 points per game entering Wednesday, the highest mark since the 1969-70 season.

43 qualified players are averaging at least 20 points per game. The all-time record is 31.

Scoring and offensive efficiency have been steadily rising for years thanks largely to the three-point revolution.

Three-point volume is actually down slightly over the past two seasons, so that can no longer be the simple explanation for what's happening.

One theory that could explain the scoring surge is that (a) the NBA has never had more talent, and (b) that talent has never been used at such a high rate, notes Sportico's Lev Akabas.