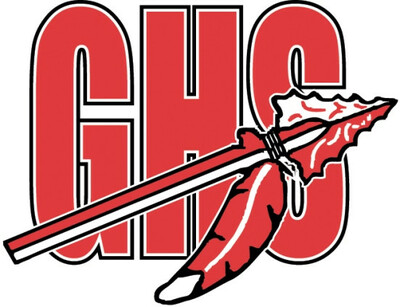 Greenwood High School will have a new boy's basketball coach next season.

Brad Helsten is stepping down after five seasons as Greenwood coach, and will be replaced by former Greenwood standout Hayden Hinker.  The Indians were 42-67 in five seasons under Helsten, including 5-18 last season.   Helsten did lead Greenwood to 13 wins in 2020 and 12 victories in 2021, which is the first time Greenwood had consecutive winning seasons since they had three straight winning seasons under former coaches Al Dallman and Rob Love between 2010 and 2013.

Hinker played three seasons of varsity basketball at Greenwood under Dallman between 2009 and 2012.