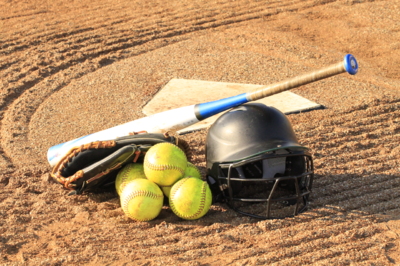 In the “Varsity” division, the local girls reigned as champion with a perfect 2-0 record as they bettered a squad representing LaCrescent in a doubleheader.  Members of the Warrior squad who were coached by Missy Stockheimer and Kendie Friemoth included: Marie Jorgensen, Delaney Rochester, Jada Gurney, Amelia Trunkel, Ella King, Lainey Horn, Sydney Subke, Abby Koepp, Cali Moseid and Callee Mohr.

In the 12 and under bracket the Neillsvile group had a solid showing as they finished the day in a tie for third place, with Gilman. Picking up the gold medals in the division were Stanley-Boyd, with the Seymour Flames capturing silver.  Members of the squad who are coached by Ellie Moseid and Paul Rose included: Addie Kranz, Iris Vine, Maddie and Ali Shaw, Neveah Stenulson, Jayda Bottlemy, Brailey Opelt, Katie Rose, Eden Marg, Rylie Hemp, Gena Dolle, Shaylen Pierce and Tinley Wuethrich.

The Booster Club would like to thank the many volunteers who helped make the tourney a huge success. All profits are used to support youth sports at Neillsville Schools.