Some NFL Records Could Be Broken This Weekend 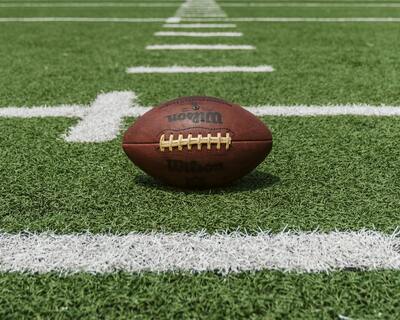 The first Week 18 in NFL history may include several league records being broken.

Cooper Kupp of the Rams enters Sunday's game against the 49ers with 1,829 yards through 16 games. He'll need 136 yards to break the record

Kupp's 138 catches this season is already the third-highest total in NFL history. Kupp, who will need 12 catches this weekend to break Thomas' record

Despite missing two games earlier this season, T.J. Watt has gotten himself to within one sack of tying Strahan's record.

Brady needs 488 passing yards on Sunday to break the mark.

Brady's 682 attempts leaves him 46 attempts away

This one is very unlikely to be broken or tied. Lane set the record as a rookie in what was a 12-game regular season. Trevon Diggs of the Cowboys needs three interceptions to tie and four to break Lane's record