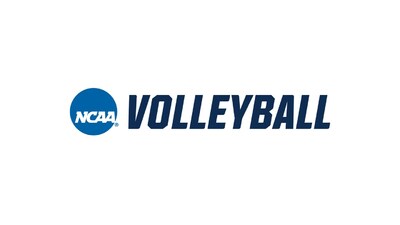 The national title is the first in program history for the Blugolds and third captured by a Wisconsin Intercollegiate Athletic Conference (WIAC) program. UW-Whitewater secured first-place finishes in 2002 and 2005. The WIAC has won 119 NCAA Division III team titles since the 1982-83 academic year.

Arianna Barrett, Kendra Baierl, and Charlie Nelson were named to the NCAA Championship All-Tournement team. Barrett was named the tournament's Most Outstanding Player.

UW-Eau Claire finished the season with a record of 34-3 and a 15-match win streak. The Blugolds also won the WIAC regular-season and tournament titles