Bredlau A Finalist For 8 Player Offensive Player of the Year 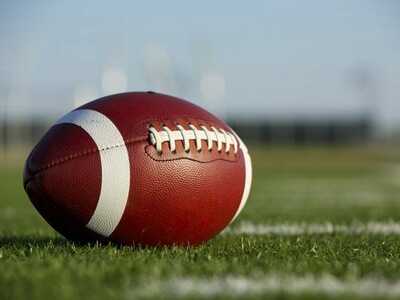 The WisSports.net 8-Player Football Awards will be announced on Wednesday and one of the Offensive Player of the Year finalists is quarterback Cooper Bredlau of Greenwood.   Cooper threw for 634 yards and six touchdowns, but also carried the ball 95 times for 971 yards (10.2 per carry) and 16 touchdowns, scoring ten, two-point conversions.

Also on the list is receiver Charlie McCarty of Newman Catholic and quarterback Tanner Opsal of McDonell Central who led the state in passing yards, total touchdowns, and total yards while finishing second in rushing.

On the list for Defensive Player of the Year in our area for 8-Player Football are:

Defensive back Dylan Ackerman of Newman Catholic and linebacker Julian Krizan of Gilman.