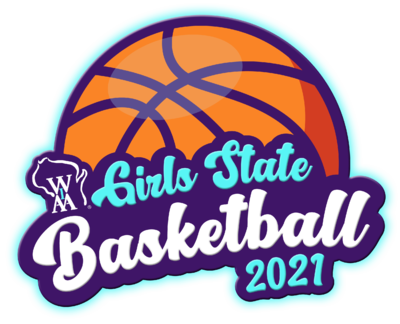 It was the 3rd State Championship for Assumption in their 6th State Appearance.  Three Lakes was making their 2nd appearance at State.

Assumption finishes their season with a 16-8 record while Three Lakes finishes 20-6.