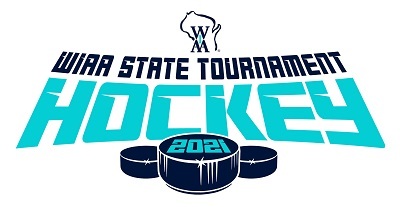 Two boys champions and a girls champion were crowned at the 2021 State Hockey Tournament Saturday at South Wood County Rink.

St. Mary’s Springs (26-2) captured the Division 2 boys championship for the second consecutive season with a 4-1 victory over Superior (11-6).

The Ledgers’ title comes in its second appearance as a stand-alone program, and Spartans finish runner-up in their membership-leading 38th time at State.

It’s the first State title for the Chippewa Falls co-op in this configuration. The Wildcats are the runners-up in their first appearance in the current version of the co-op.