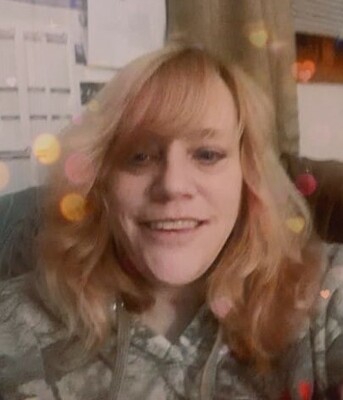 Tina Kubatzki, age 48, of Neillsville, WI died Friday, August 26, 2022, at her home on 4 th Street. Tina Marie Kubatzki was born on September 27, 1973, the daughter of Geroge and Barbara (Prochnow) Kubatzki.

She was preceded in death by her mother, Barbara, a sister, Wendy Rolfson Ratsch, and her grandparents.

A Memorial Service for Tina will be held at 11:00 a.m., Tuesday, September 6, 2022, at the Gesche Funeral Home in Neillsville. Interment will be in St. Mary Catholic Cemetery.