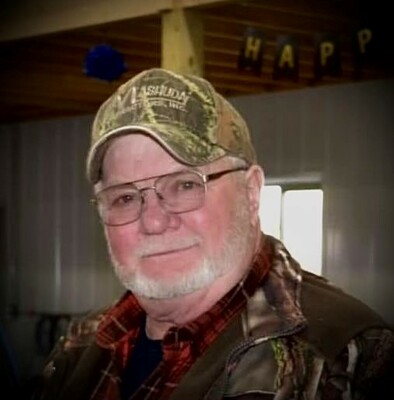 Nicholas Dale Minor was born on October 12, 1948, in Marshfield, WI the son of Wallace and Opal (Knapp) Minor. He attended Pittsville area schools and was united in marriage to Nancy O’Keefe. Nick worked as a heavy equipment operator for most of his life; for 20 years he worked for Heuer Bros. Construction out of Dexterville, WI and he retired from Mashuda Contractors out of Princeton, WI in 2011 at the age of 65. Nancy died on October 6, 1996, and recently Nick married his long-time friend and partner, Nancy Kane.

Nick was a member of the International Union of Operating Engineers Local 139. He loved hunting and fishing and keeping his yard perfectly groomed. He enjoyed watching the Brewers and Packers and had seen every episode of Gunsmoke 500 times over! Nick had a keen sense of humor, and those that knew him were well aware of this.

He was preceded in death by his first wife, Nancy, a son, Jon Minor in 2007, his parents, and a sister, Gail Minor.