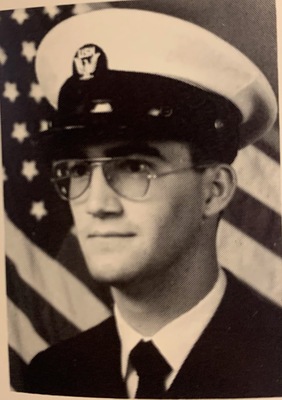 He attended school and graduated from Neillsville High School May of 1974.

Michael is preceded in death by his father Wayne F. Grap.

There will be a visitation on Saturday, April 23rd, one hour before the funeral service at Gesche Funeral Home in Neillsville with the service to be at 1:00 p.m. Military honors to follow.