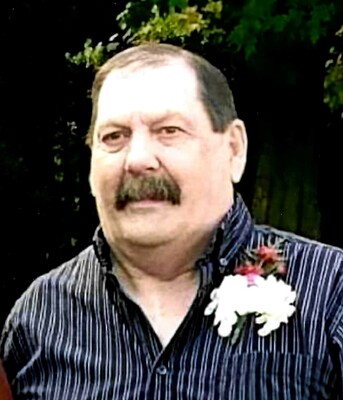 Roger Allen Huth was born on July 11, 1958, in Neillsville, WI the son Arnold and Dorothy (Noah) Huth. He graduated from Neillsville High School in 1977 and was a member of the 1975 state champion football team. He has been with his wife, Debbie Woodin for 29 years. Roger worked as a carpenter for many years doing roofing, and other construction related jobs. Roger was always willing to lend a hand to someone in need, and as a final act of kindness he donated his kidneys so someone else could live.

He enjoyed hunting and fishing and watching the Green Bay Packers.

He is survived by his wife, Debbie (Woodin) Huth, chilidren, Andy (Krissy) Huth, Jaime (Paul) Fortier, Roger (Peete) Huth and Brandon Huth and a stepdaughter, Cammie Smith, 7 grandchildren, Emma, Alea, Zach, Olivia, Tommy, Sammy and Jacob along with a great grandson due in April. He is further survived by his siblings, Duane (Bonnie) Huth, Diane (Terry) Opelt, Arnie (Shannon) Huth, Gail (Korry) Durham and Dennis Huth along with many nieces and nephews.

Roger was preceded in death by his parents, Arnold and Dorothy Huth and a sister, JoAnn.