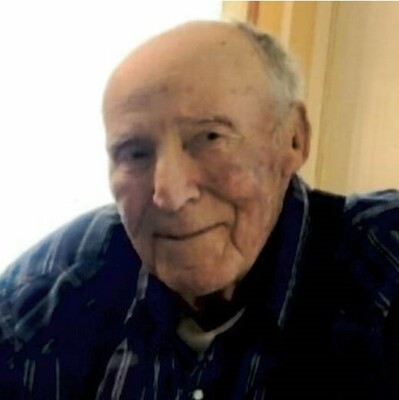 Leland Anton Wirkuty was born on August 9, 1932 in Plainfield, WI the son of Anton and May (Blood) Wirkuty. He attended school in Loyal, WI, and then served in the United States Air Force during the Korean War. He was united in marriage to Gloria Gregory on March 17, 1956 in Indiana and worked in Racine, WI at JI Case, Western Publishing. Eventually Lee went to work for his brother, Alvin at Atlas Erectors. Alvin later renamed the company to Western Erecting. Lee worked there for many years before retiring.

Lee was a lifetime member of the Haugen-Richmond American Legion Post #73 in Neillsville and he enjoyed deer hunting and fishing, especially fishing in Canada.

He is survived by his wife, Gloria, three children, Steven (Anne) Wirkuty of Hebron, IL, Brian Wirkuty of Janesville, WI and Cheryl Friedemann of Marshfield, WI and 11 grandchildren.

He was preceded in death by a daughter, Debra, his parents, Anton and May and brothers, Harold, Walter and Alvin.

A private family Memorial Service for Lee will be held.