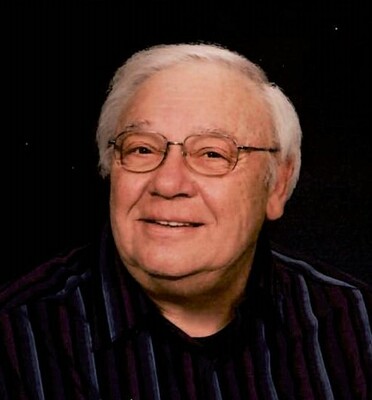 Carl Zank, age 78, of Neillsville, WI died Wednesday, November 25, 2020 at his home after a courageous battle with pancreatic cancer.

Carl Albert Zank was born on June 30, 1942 in Stanley, WI the son of Albert and Hazel (Schlegelmilch) Zank. The family moved to Appleton, WI and later returned to this area residing in Owen, WI. Later, they moved to the Christie area, where Carl grew up on the family farm. Carl attended Christie School and graduated from Neillsville High School in 1960. He met the love of his life, Donna Dayton, in March of 1963 at the Silver Dome. They were married November 2, 1963. They just celebrated 57 years of marriage this month. He started working at Nelson Muffler on October 17, 1961 at that time he also worked nights at the Neillsville Foundry. During his time at Nelson, which lasted almost 44 years, he worked in the press department, the parts department and as a tube bender. He retired on September 5, 2005.

He was a member of St. John’s Evangelical Lutheran Church in Neillsville, being baptized there on August 16, 1942 by Pastor Baumann and confirmed there on October 26, 1958 by Pastor Schewe. He served on the church council and at one time was the church financial secretary.

Carl loved deer hunting, fishing, dancing, his favorite was the hot polka, and music. He played the accordion and guitar even though he couldn’t read music. He also loved to do the grilling for all the family picnics.

He is preceded in death by his parents and a brother-in-law, Jeff Clark.

Funeral services for Carl will be at 11:00 a.m., Tuesday, December 1, 2020, at St. John’s Evangelical Lutheran Church in Neillsville. Pastor Timothy Biebert will officiate. Music will be provided by Shelley Zank, soloist and Judy Trunkel, organist. Interment will be in the Neillsville City Cemetery. Visitation will be from 10:00 to 11:00 a.m., Tuesday at the church.