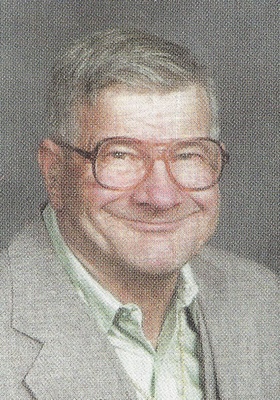 Paul Henry Gaede Sr. was born on May 22, 1930 in Black River Falls, WI to Henry Emil Carl and Della (Barnum) Gaede.  After finishing the 8th Grade Paul started working.  He farmed in Black River Falls and worked for different sawmills and Hart Tie and Lumber for several years.  Paul eventually earned his GED.  He was united in marriage on July 29, 1972 to Ella Garbers.   They later divorced.  Paul enjoyed gardening and loved to go fishing.

Paul was a member of Living Hope Evangelical Free Church in Neillsville, WI.

Paul was preceded in death by his parents, a son, Thomas and a granddaughter, Mariah.

A private graveside service will be held at Riverside Cemetery in Black River Falls, WI.  A celebration of Paul’s life will be at a later for the public.