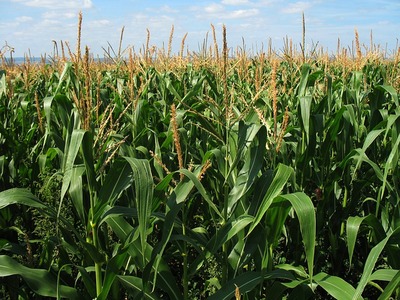 (Wisconsin Ag Connection) With over five days suitable for fieldwork during the past week, farmers continued to have nice weather to make hay and combine small grains around the Badger State.

Corn condition was 78 percent good to excellent statewide, up two percentage points from last week. Soybeans were 93 percent blooming, a full week behind the same time in 2021, but three days ahead of the average.

Soybeans setting pods was 72 percent, which was also behind normal. The crop was rated 77 percent good to excellent, up three percentage points for the week. About 44 percent of the oats were harvested for grain. That was just three days behind last year and four days slower than average.