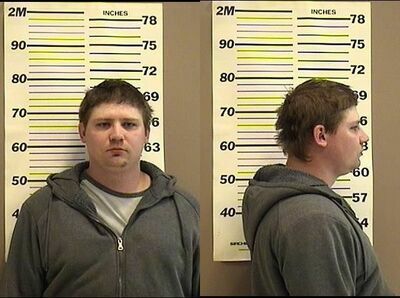 They arrived there at about 1 AM and started to remove the tree. At about 1:18 AM, one of the workers, David Murphy, called 911 and said that a vehicle struck him. When deputies arrived on scene, they discovered that a vehicle was traveling south on CTH G and struck the workers and tree. Murphy was transported to the hospital where he was being treated for his injuries.

Russell Opelt died at the scene of the crash.

Another motion hearing is scheduled for November 30th where his lawyer will argue for a change of venue. He’s scheduled for an eight day jury trial in April.