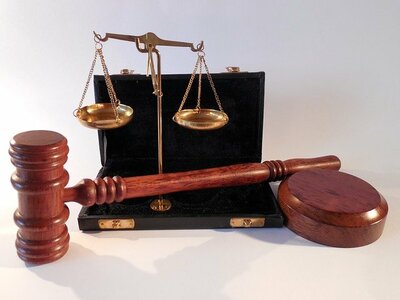 (AP) -Wisconsin's Democratic attorney general has filed a lawsuit challenging parts of a Republican-authored law limiting his powers that was passed during a lame-duck legislative session two years ago.

The lawsuit Monday is from Attorney General Josh Kaul, together with Democratic Gov. Tony Evers.  It targets parts of the law requiring the state Department of Justice that Kaul runs to get approval from the Legislature's budget committee before settling certain lawsuits.

The law change was approved by Republicans in the weeks after Kaul was elected attorney general and just before he took office.  Kaul's challenge of that part of the law comes four months after the Wisconsin Supreme Court upheld the lame-duck laws.